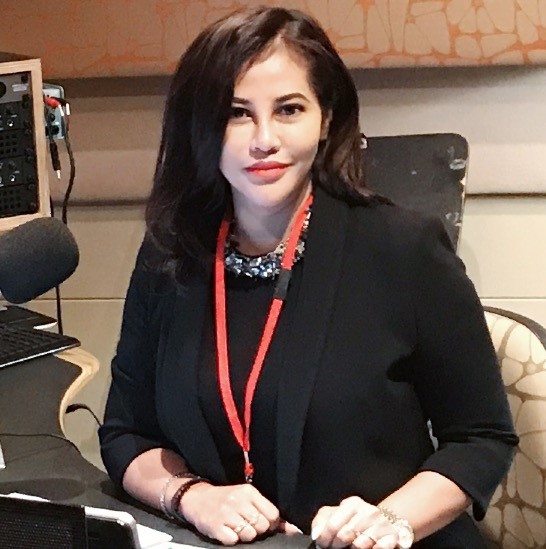 Since 1995, Ms. Greenbury has played key roles at the largest plywood, forest plantation, pulp and paper and trading companies in Asia, focusing on natural resources, supply chain, sustainability, risk management and climate finance strategies. She was the Managing Director of Sustainability at Asia Pulp & Paper Group for 13 years before she resigned in 2017, continuing to be the advisor to the shareholders of the Group until 2019. She led the global company’s efforts to shift to a new, responsible business model based on zero-deforestation.

In 2014, she co-founded Belantara Foundation, a non-profit that works with public and private sources of funding to restore and protect 1 million hectares of forest landscapes. Ms. Greenbury is an Advisor to the High Carbon Stock Approach, which published the only global methodology in the implementation of zero-deforestation commitments to support international efforts such as the UN New York Declaration on Forests and the Sustainable Development Goals. She was the Chair of the Private Sector Roundtable of the Asia Pacific Rainforest Partnership, established by the former Minister of Environment for Australia at the COP21 in Paris in 2015, spearheading public-private cooperation to save rainforests in the Asia Pacific region.

Ms. Greenbury has been a prominent contributor to, and thought-leader in, global media and events such as UNFCCC COP, the World Economic Forum in Davos, the Open Science, the Bioeconomy Forum, addressing issues such as: the importance of transparency to safeguarding the economic and environmental gains made by global economies along with the need for standards & mechanisms for environmental protection, inclusivity and carbon reduction to be embedded into the global trade and financial systems.

After years of work on jurisdictional approaches on climate change issues in Indonesia, Ms. Greenbury served as the Climate Change Envoy for the Indonesian province of South Sumatra in 2017-2018. In 2017, she was also granted a position on Mongabay’s Advisory Board, a global award-winning non-profit environmental reporting platform.

Ms. Greenbury has been appointed the role of Senior Expert to the German Development Cooperation (GIZ) in 2017, Advisory Board member of the Finland-based World Bioeconomy Forum in 2018, and Advisor for Marubeni Corporation’s Responsible Supply Chain program in 2019.

Ms. Greenbury has been recognized in the Top 50 Power List at Pulp and Paper International, Top 100 Influencer and Top 100 Communicator by the Holmes Report a multitude of times.