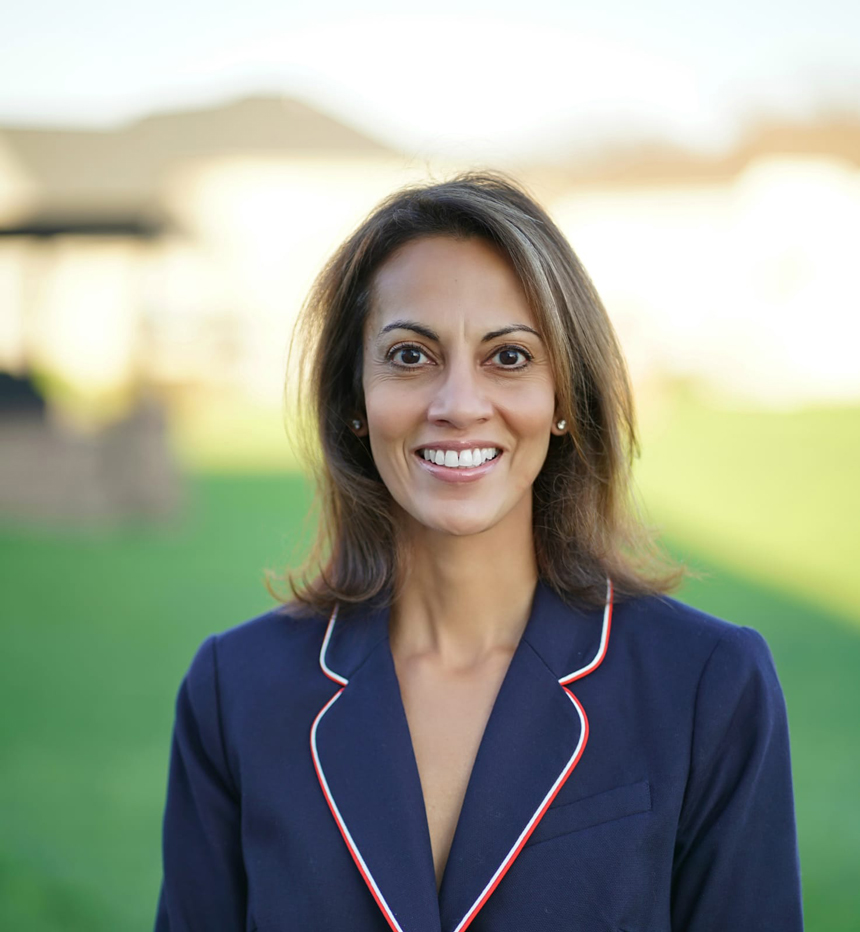 Aarti Tandon, member of APCO’s International Advisory Council, is a seasoned lawyer, human rights advocate, and smart cities expert, who has been deeply committed to building inclusive economies for the last twenty years.

As the CEO of Citizen Eight, a global firm building sustainable and equitable 21st century communities, Ms. Tandon has been instrumental in advising cities around the world on best practices to address complex challenges. Through Smart City Expo Atlanta, the only U.S. edition of Fira Barcelona’s Smart City Expo World Congress, and as the former Executive Director of Smart Cities New York, Ms. Tandon has convened 1000+ global and local leaders on creating equity, resiliency, and economic mobility by harnessing the $1.6 trillion global smart city marketplace. She is currently a member of the World Economic Forum’s G20 Global Smart City Alliance.

Ms. Tandon began her career as an information technology lawyer at Brown Raysman and then spent a decade within the creative economy representing Grammy-nominated artists, filmmakers, and more. She has overseen the tours of the world’s most famous Bollywood stars and organized high-level delegations for the U.S. State Department in advance of the 2014 World Cup. She consulted for Derek Jeter’s The Players’ Tribune and will.i.am’s sustainable joint venture with Coca-Cola, EKOCYCLE, facilitated Jay-Z receiving a key to the City of Columbia, SC, and José Andrés’s World Central Kitchen feeding the most vulnerable in Augusta, GA. She served as Interim Executive Director of the Blue Sphere Foundation and as a content producer for The Bill & Melinda Gates Foundation’s 2018 Goalkeepers event featuring President Macron and other heads of state. Most recently, she was selected to participate in the 2019 Global Entrepreneurship Summit, served as a Senior Advisor for Black Media Strategic Engagement to the Bloomberg 2020 campaign, and as the Sponsorship Director of the national livestream event, Juneteenth Unityfest.

An early steward of criminal justice reform, Ms. Tandon is one of the rare lawyers in the United States to have successfully received a Presidential Commutation. In 2008, President George W. Bush granted the early release of Ms. Tandon’s client who was serving 14 years in federal prison for a first time non-violent drug offense – it was one of only 11 Commutations granted during President Bush’s eight years in office. Her efforts to reduce mass incarceration continue to this day and have included working with the wrongfully convicted through the Deskovic Foundation and with formerly incarcerated women through Project Liberation.

Her feature documentary film credits include: Producer, ”Catching the Sun”, a film on solar energy’s ability to address income inequality, executive produced by Leonardo DiCaprio and Adrian Grenier; Co-Executive Producer, “The Uncondemned”, a film on the historic Akayesu case and first ever conviction of rape as a crime of war supported by Global Citizen with music by Aloe Blacc and Maya Jupiter, and; Co-Producer, “Survivors Guide to Prison”, executive produced by Susan Sarandon, Gina Belafonte, Adrian Grenier, and others committed to criminal justice issues.

A native New Yorker, Ms. Tandon is a frequent speaker on criminal justice reform, smart cities and innovation, and 21st century public policy. She is a graduate of Emory University (B.A., International Studies; Certificat, Sorbonne Université) and the Benjamin Cardozo School of Law (J.D.) where she served as Editor-in-Chief of the Moot Court Honor Society and was a recipient of the Jacob Burns Medal of Honor. Ms. Tandon is a member of the third class of the Civil Society Fellowship, a partnership between the Anti-Defamation League and the Aspen Institute. Ms. Tandon speaks English, French, and Hindi and lives in New York City with her husband, Joseph.