“I am delighted to welcome Steve to lead APCO’s London office during such a critical period for the UK, Europe and the global marketplace, especially given the projected instability and uncertainty in a post-Brexit world,” said Boussagol. “Steve and the excellent existing team, currently led by joint Deputy Managing Directors Alex Bigland and Polly Kennedy, are ideally placed to provide counsel and expertise to help clients understand how to succeed in the market during these times of extreme complexity.”

Earl joins APCO from Zeno Group, where he is currently managing director of Europe, having founded that agency’s operations in the region in 2012. During his tenure, Earl has overseen client delivery and business development across multiple European offices, played a leading role in an acquisition and counselled clients on corporate communications, brand engagement and crisis management.

He started his career as a reporter in the UK before joining the agency world. He later founded and developed a successful, award-winning UK public relations consultancy in 1998. Following the sale of this business in 2006, he served as the managing director and founder of Speed Communications, an integrated communications agency. Earl is widely recognized for his professional prowess—he was consistently named for the past eight years to PRWeek’s UK PowerBook of Top 150 Professionals and co-wrote two books on crisis and issues management in the digital media age, Brand Anarchy and #brandvandals.

“I am thrilled to join APCO and lead a hugely talented team of professionals in London. I look forward to working together to accelerate UK growth. We want to unleash the full force of our worldwide network to drive greater value for global, regional and local clients across a broader array of services,” Earl said. “It’s an irresistible challenge for me to get my teeth into and I couldn’t think of a better team to work with to accomplish this goal.”

Earl joins the firm during a landmark year for APCO, as 2019 marks the 35th anniversary of its founding. In 2018 APCO’s UK team was named ”International Consultancy of the Year” at the PRCA Awards and, just last week, APCO was named both “Best EMEA Network to Work For, 2019” and “Corporate Consultancy of the Year, 2019” at the EMEA SABRES Awards in London  Founded by Margery Kraus as a single-person operation in 1984, APCO has grown to a global advisory and advocacy communications consultancy with nearly 800 employees in more than 30 markets around the world. 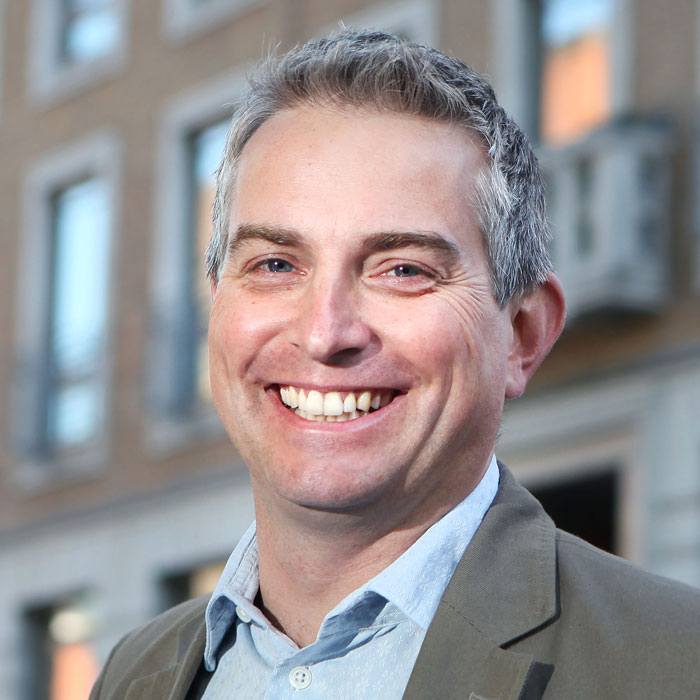 APCO Worldwide is an advisory and advocacy communications consultancy. We partner with public and private sector organizations to help them act with agility and build organizational reputations, brands, relationships and solutions to succeed. APCO is an independent and majority women-owned business.
Close