45 Days to Change the Latte Levy

I was very impressed with the short notice, but extremely successful, public affairs campaign that APCO’s London team ran to help us change the direction of the latte levy. They did an excellent and efficient job. 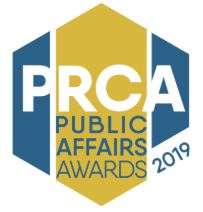 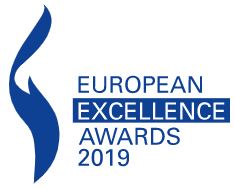 Shortly before the UK Chancellor’s annual budget statement, Frugalpac, a British company about to go to market with the world’s first easily recyclable disposable cup made from recycled paper, became aware that the government was considering imposing a 25p ‘latte levy’ on every disposable cup sold in the UK. Unless this blanket levy could be stopped, our client’s business would have been destroyed. Frugalpac engaged APCO in an effort to change the levy plans.

APCO moved quickly to plan and implement an integrated public affairs and media relations campaign to show the latte levy could be counter-productive by killing off an innovative new sector developing fully recyclable alternatives using recycled paper, such as Frugalpac. We met with the Minister for Recycling, as well as Special Advisors and officials at the Treasury, DEFRA and Number 10 to make our case and show them samples of the product. The Prime Minister’s Environment Advisor was a particularly helpful advocate for our client’s case, and we kept him informed as our campaign developed. We also galvanised Members of Parliament to write to the relevant Minister at the Treasury and table Parliamentary Questions to put pressure on the government to consider the impact of the levy on the burgeoning recyclable packaging industry. We met, and briefed, environment editors and columnists at multiple media outlets, resulting in national media coverage making the point that the proposed levy could be counter-productive.

In the Chancellor’s budget statement, he said he had ‘looked carefully at the case for introducing a levy’ but concluded that now was not the right time. He also said he would ‘monitor the takeaway drinks industry’s action on this issue’ and return to the idea ‘if sufficient progress is not made.’ This was an excellent outcome for Frugalpac, as it allowed the company time to bring their recyclable cup made from recycled paper to the independent market and encourage the large coffee chains to buy Frugal cups in order to avoid a future levy.