Watch to see how ICA and APCO developed an AR experience for Climate Week NYC to demonstrate the relevance of copper to sustainability conversations.

We came to APCO in 2017 because we knew the team would think of new ways to approach the challenges we face as an organization and as an industry. This campaign was one solid example of that coming to life. 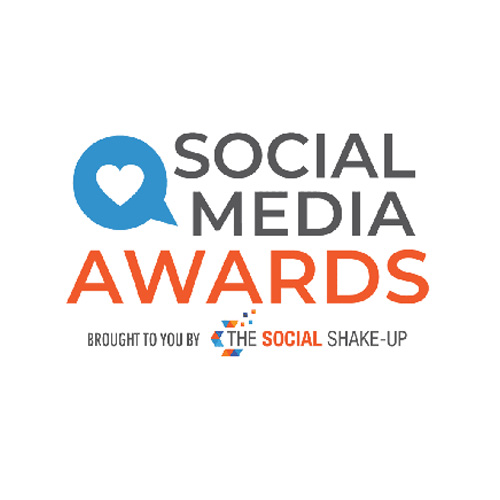 The Social Media Awards 2020 | Use of Technology

APCO began our global partnership with the International Copper Association (ICA) at the 2017 Climate Week NYC, the leading sustainability event adjacent to the UN General Assembly. For ICA’s third year sponsoring Climate Week NYC, APCO developed an integrated campaign to tackle the two main challenges faced by the organization: despite copper’s presence in almost everything we see and touch, the majority of citizens are unaware of its role and importance; and copper possesses an infinite lifecycle and is able to be recycled without losing any of its core properties, a concept that can be difficult to conceptualize.

APCO’s strategy focused on maximizing the return on investment of the sponsorship by creating an engaging on-the-ground activation at the event and extending the reach of our messages online beyond event attendees. The resulting strategy merged in-person opportunities with digital amplification. This included:

APCO’s approach realized significant impact. Online, these activities contributed to more than 1.9 million impressions, 8,000 engagements across social media platforms and more than 800 follower additions across the online network. ICA’s share of voice on Twitter increased 63 percent from the previous year, for a nearly 250 percent increase since 2017. Additionally, key stakeholders – including Former United States Secretary of State John Kerry and an Apple representative focused on recycling initiatives – shared positive feedback on ICA messages, as well as the way in which they were presented.