Climate change is arguably one of the biggest challenges we are currently facing, which is going to worsen in the coming years. Increased concentrations of greenhouse gases in the Earth’s atmosphere have already substantially warmed the planet. This leads to more severe and prolonged heat waves, temperature variability, increased length and severity of the pollen season, air pollution, forest fires, droughts, floods, all of which put human health at risk. COP27, taking place on 6-18 November in Sharm el-Sheikh, will therefore be an important moment for companies to show their commitment to sustainability and health as expectation for pharmaceutical companies grows not only to help society to deal with increased health burden, but also contribute their fair share to fighting climate change.

Climate change affects respiratory health by directly promoting or aggravating respiratory diseases and increasing exposure to risk factors for respiratory diseases such as air pollution. Furthermore, due to changes in climate, the conditions are becoming increasingly suitable for the transmission of multiple infectious diseases and by indirectly favouring transmission through changes in ecosystems and human behaviour. While COVID-19 has certainly put health systems across the globe to the test, health care will have to become more resilient and adaptable to cope with increasing and changing disease prevalence due to global warming. Pharmaceutical companies will have an important role to help societies to cope with this burden. Society will increasingly turn to pharmaceutical companies to meet the increased demand due to climate change, thus companies will have a unique opportunity and responsibility to contribute to society even more than before.

EU actions in the field

To meet this challenge, the EU adopted the European Green Deal—an initiative that aims to make the EU climate neutral by 2050. One of the aims of the European Green Deal is to improve the well-being and health of citizens and future generations by providing fresh air, clean water, healthy soil and biodiversity. To achieve this goal, the European Commission adopted the EU Action Plan “Towards a Zero Pollution for Air, Water and Soil”—a key pillar of the European Green Deal which will lead to both improved public health and a healthier environment. This will be the time for many pharmaceutical companies to reconsider their production to remain competitive in the EU market. Given that EU regulations are often used as inspiration for other countries, companies that will successfully adapt to this change will not only remain competitive at a global level but will also become a leader in the field.

Air quality is another area in which the EU has been very active as a driver of change. Since the early 1970s, the EU has been working to improve air quality by controlling emissions of harmful substances into the atmosphere. Back in 2013, the European Commission adopted a forward-thinking Clean Air Policy Package. It consisted of a Clean Air Programme for Europe with new air quality objectives for the period up to 2030, a revised National Emission Ceilings Directive with stricter national emission ceilings for the six main pollutants, as well as a proposal for a new directive to reduce pollution from medium-sized combustion installations. However, the new WHO Air Quality Guidelines published in September 2021 shows that the current air quality standards in the EU—comparatively speaking—do not sufficiently protect human health. To address this, the European Commission adopted a proposal on the revision of the EU Ambient Air Quality Directives earlier this year. While considered a predominantly environmental topic, health stakeholders are becoming more vocal and influential in this field, therefore creating an opportunity for companies involved in this debate, to stand out, shape the policy and become a leader in the field.

As people are becoming more cautious of their carbon footprint and impact on environment, climate-friendly medical treatment options are also becoming increasingly important. For example, metered dose inhalers, commonly used by asthma patients, are known to contain fluorinated greenhouse gases which significantly contribute to climate change. While EU legislation on fluorinated greenhouse gases is driving the phase out of these gases, medical products are exempted. To respond to growing demand, more and more pharmaceutical companies are introducing low-carbon inhalers. The ongoing revision of the EU legislation on fluorinated greenhouse gases might also incentivise others to follow the lead. It will therefore be important for pharmaceutical companies to respond and adapt to the current policy landscape and societal debate.

Co-benefits of action on climate change and health

Studies are increasingly showing that the implementation of climate policies benefits not only the environment, but also health, thus taking a health in all policies approach—integrating health considerations into policymaking across sectors to improve public health. Mitigation of climate change in various sectors, including housing, transport and energy, has many spillover effects that lead to significant health gains and reduced health risks thanks to reduced air pollution, increased physical activity and dietary change. For example, the modelled effects of significant increase in low emission vehicles, combined with increased walking and cycling, in London and Delhi show substantial benefits to health despite the increased risk of exposure to road injuries. To reap these benefits, governments, the private sector and civil society should work together. Industries will have a key role to play to not only reduce air pollution—since many of their activities cause emissions—but also the environmental footprint overall. It is therefore an important time for companies to consider their strategies on how to deal with the increasing health burden of climate change. 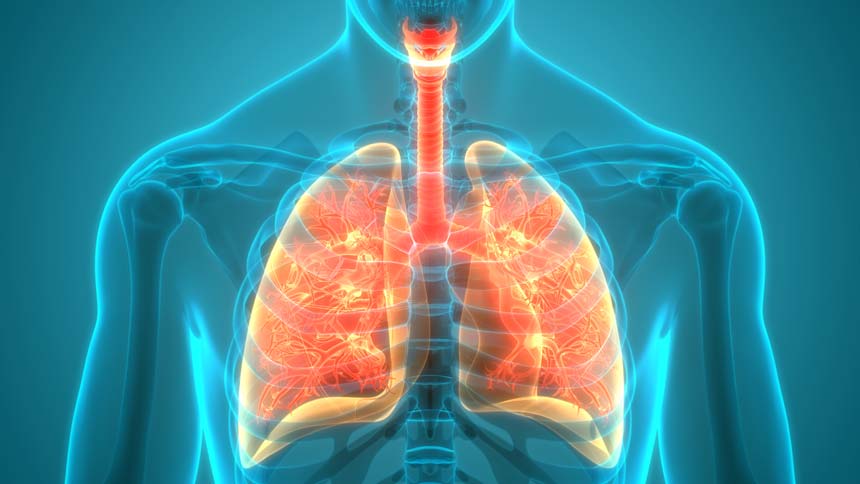