This month’s Super Bowl LV will be different. Sure, we have Tom Brady making his 10th appearance (but first as a Tampa Bay Buccaneer) and the defending champion Kansas City Chiefs. But it will be the first Super Bowl in which the host stadium’s team is playing (even though they will be designated the visiting team). There will be a limited number of fans inside the stadium and likely (hopefully) fewer large watch parties.

Adding to the disruption of this annual spectacle are the numerous long-standing brands that have decided to take a pass and not advertise in the game. Coca Cola, Pepsi and Avocados from Mexico, among others, have opted out of advertising during the game. Is it because of the $5.5 million cost of a 30-second spot after a year in which many companies struggled financially? Or is it that companies and brands don’t know what to say after a divisive election year, insurrection at the U.S. Capitol, the rise of the Black Lives Matter movement and calls for defunding police, and a focus on diversity, equity and inclusion across business and society? Given the paucity of quality ads in the past few games, perhaps this is the right call for those brands struggling to find their voice.

However, I’ll argue this is a prime opportunity to advertise in the Big Game. As I have stated since I started writing these posts reviewing Super Bowl ads ten years ago, my opinion is that brands should talk less about oneself and focus instead on one’s stakeholders and how the brand makes a difference in stakeholders’ lives and society. This year’s advertisers should be advocates. Not necessarily for political issues but for their employees, customers and communities in which they operate.

We have some good examples over the past 10 years of what I want to see from advertisers on Sunday night.

AB InBev has announced its flagship U.S. brand, Budweiser, will not advertise in the game this year but instead is “reallocating the media investment” to raise awareness about the COVID-19 vaccine throughout the year, in partnership with the Ad Council. To announce its intention, the brand released “Bigger Picture” last week, with “Lean on Me” playing underneath the voice over, images of the “new normal” wrought by the coronavirus pandemic and the message that we Americans can do anything. It sets the table for others to similarly advocate for its stakeholders.

What do you expect this year? How many brands will take this road? Check back on Monday, February 8, to see who made the grade this year. 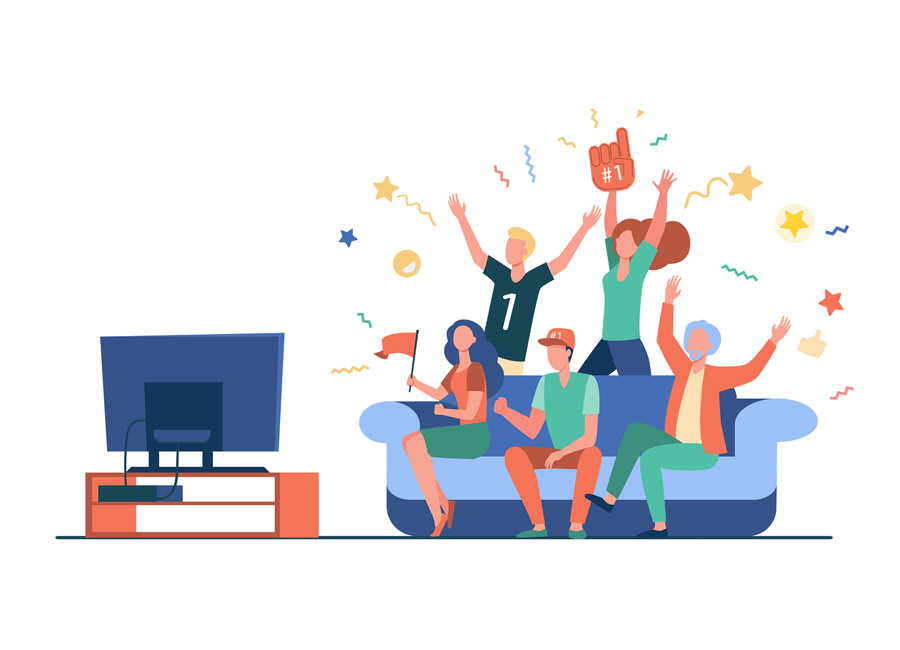