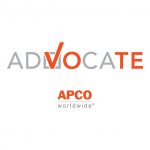 Since I was of age, I’ve loved the act of voting. I loved it even more when my then-partner, now-husband, became a United States citizen and we made voting our shared Election Day ritual.

Rituals are certainly good, yet it may have taken me too long to recognize that perhaps I wasn’t taking voting as seriously as I could. Earlier this year, we spent the night before a primary election scrambling to better understand the implications of ballot initiatives and analyze the views of candidates for local offices, who we often don’t think about as much.

It’s an understatement to say that this year’s Election Day in the U.S. is different; it also feels different. Happily, more organizations are seeking to inform, encourage and help people register and vote. There are also more organizations, including APCO Worldwide, that are encouraging employees to “work” on Election Day as poll workers, for example, and to encourage others to get out the vote. There are also public figures who are taking magnificent actions to make voting easier and more accessible to more people. Subjectively, the creativity around these efforts is truly inspiring—as “voting” inequities and formats have become an issue on to itself, along with reasons we will be voting leading up to November 3.

I also realized that I was minimizing what I could do without considering what others couldn’t. A friend rightly—and gently—criticized me when I said that voting was the “easiest” way one could participate in our democracy. His retort, “maybe for you.”

So, it made me think about why we vote, what voting represents, and I sought to answer the age-old question of whether voting is a privilege or a right. Or an obligation.

I set out to write this piece thinking I had my answer to that question. Yet, I wanted to open my mind more and reached out to a number of colleagues for their views. Doing this, led me to realize that there isn’t a one-size fits all answer.

American history classes didn’t always teach the full story, at least when I was in school. We were taught voting was our “right” as Americans, as we skipped over important obstacles and milestones that prevented that right for many.

As a kid, I never thought of it as a privilege, as I was a suburban, Jewish, middle-class white kid (I’ll save the closeted part for another post). It was our right as Americans. So, I believed.

But as my colleague Jordan reminded me, “so many of my ancestors were not afforded the opportunity to fairly cast ballots, were disenfranchised through poll taxes and blatant racism. So much bloodshed for the ability to be able to be counted as citizens and to have a voice in the republic we call the United States.”

Yet Flynn thinks it is all three. “It’s a right from a Constitutional perspective. It’s a privilege because men and women in the military, civil rights activists, protesters and other public servants have fought and died, and continue to go out and fight, to secure the rights already afforded to many of us and to achieve equal rights for those who our sometimes problematic laws have disenfranchised. And so, we—the American people at large—are privileged to continue having the right to vote, because others have given everything so we can have it. It is also an obligation because our government cannot truly lead us without the participation and guidance of the people, and by not voting, by not participating, we dishonor the sacrifices that those before us have made.”

For me, I am leaning toward believing that voting is an obligation of citizenry. But it’s the start of our obligation. As JFK famously said, “ask not what your country can do for you, ask what you can do for your country.” As important as it is to vote, it is as important to continue to participate in our democracy and to advocate for what we believe.

The more we do that, the more we allow more people to more easily vote and be part of this evolving experiment that is America.

After all, as Killian believes, “could it be that we have a civic or moral—not legal—obligation to act on the rights we have to protect them? Our system was designed as one of checks and balances, and voting is the people’s way of checking the government.”

So regardless if you think of voting as a privilege, right or obligation, I encourage all who are eligible to vote do so between now and November 3. And then add the word “and” after.

What will you continue to do to participate in our local, state and federal governments? The fate of our democracy is not decided once every four years; it’s decided each day by what people like you and me allow, by what we choose to speak up for, and by the issues we stand silent on. Voting on—or before—Election Day is, to me, a privilege. Staying civically active in the time between elections and demanding what’s right for those without that privilege is my obligation. 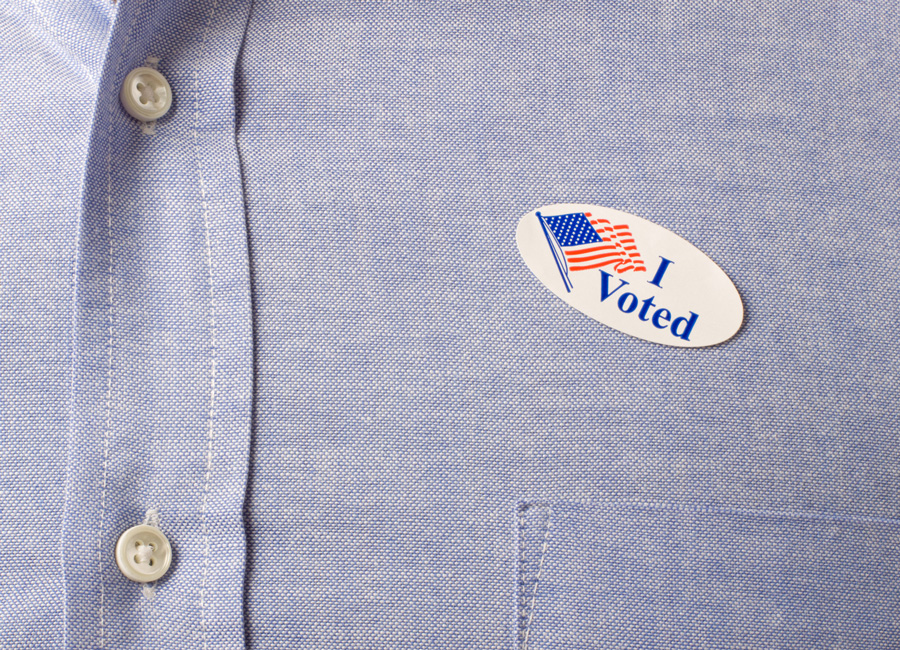