As midnight on 31 December 2020 approached, UK Prime Minister Boris Johnson was putting the finishing touches to his New Year’s Eve address. In it he declared that the UK was now “free to do things differently, and if necessary better, than our friends in the EU . . . free to turbocharge our ambition to be a science superpower.”

The UK is still involved in the EU’s key funding programme for research and innovation, Horizon Europe. However, following Brexit, the UK Government is now free to establish separate programmes and prioritise funding streams to suit its agenda. Having left the relative security of the European Union, the Government is working to realise the vision of how the UK will compete independently on the global stage. Research and innovation are where they are putting their hopes.

Last month, Business Secretary Kwasi Kwarteng provided details to a Parliamentary committee on the Government’s vision and plans for the UK’s science and technology sectors for the remainder of 2021 and beyond. There were three key takeaways from his comments.

The centrepiece of the Government’s vision to turn the UK into a scientific superpower is the creation of the Advanced Research and Invention Agency (ARIA). Using £800 million of government investment, the Government will create a new research funding body, based on the principles of the U.S. Defense Advanced Research Projects Agency (DARPA). While ARIA will be an independent agency, ministers hope it will focus on funding the high-risk, high-reward projects that the Government has traditionally been unable to justify funding. To do this, Kwarteng explained ARIA will have the capacity to provide multi-year settlements and funding packages, which could prove game-changing given that R&D traditionally operates around one-year funding cycles.

ARIA will take some time to get up and running, so in the meantime, Kwarteng confirmed that the long-awaited Research and Development Innovation Strategy will be published in June. This will set out what the Government sees as the most important challenges in the R&D space. It will contain plans to streamline processes to ensure an efficient and effective R&D landscape in the UK. Built off the back of the UK Research and Innovation Roadmap, published in July 2020, the Innovation Strategy will provide more detail and clarity on the kind of support the sector can expect from the Government. There is not a great amount of detail known about what the Innovation Strategy will cover, other than that it will provide suggestions for how ARIA will operate and will outline how the R&D sector will be encouraged to harness more private sector investment. Lack of current detail aside, the publication of the strategy will be a key moment as the Government looks to transform the UK into a scientific superpower.

Kwarteng also reiterated the UK’s goal to raise levels of R&D spending to 2.4% of GDP by 2027, with private sector funding making up an increasingly large share of this total. We have seen recent examples of this, such as the announcement in March of an £800m foreign private sector investment into the UK life sciences sector from a sovereign wealth fund in the UAE. As the UK continues to strike bilateral trade deals with third countries, and prepares to host a Global Investment Summit later this year ahead of the COP26 climate talks in Glasgow, we can expect to see further major private sector R&D announcements.

In conclusion, anyone with an interest in British science, innovation and R&D should have late June marked in their calendars, when the Innovation Strategy will set out how this Government plans to leverage ARIA, and private sector investment, to make the UK into a scientific powerhouse. Whilst we wait though, it is clear that science and innovation are at the heart of the Government’s vision for post-Brexit Britain. Inward investors will be pleased to see the first substantial steps are being taken to turn the Prime Minister’s vision to turn the UK into a scientific superpower into reality. 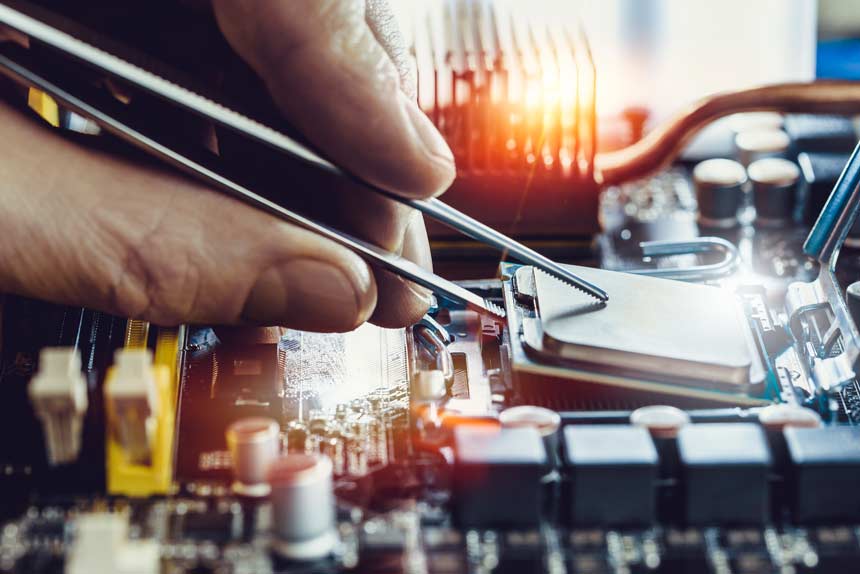