This piece was originally published in Drug Discovery World.

With no quick end to Russia’s invasion of Ukraine, life sciences companies are increasingly being challenged to navigate this complex geopolitical crisis. Pharma and medtech companies’ products are not bound by the sanctions imposed by the US, Europe, Britain and Canada in the same way as other ‘essential products’, such as telecoms and banking products. But we are starting to witness a divergence of opinion between large and small actors in the space, while the tightening regime of sanctions restricting foreign investment in Russia continues.

Most life science companies have publicly condemned Russia’s invasion of Ukraine and pledged aid to respond to urgent medical requests from the Ukrainian Ministry of Health. Some pharma companies would undoubtedly like to play their part in using the leverage their products have to assert pressure on the Putin regime to end the crisis. But the reality for the life science industry is that their hands are somewhat tied, given they must act as responsible corporate citizens true to their core humanitarian purpose.

While the likes of Ikea, McDonald’s and more than 300 other well-known Western companies were quick to shut up shop in Russia following the invasion of Ukraine, some companies, including a significant number of pharma and med–tech companies, have yet to take action.

International pharmaceutical and medical companies, many of which have operated in Russia for decades, find themselves in a unique position. They do not sell burgers, sneakers or pine closets. They provide cancer medicines, inhalers and insulin, and are undertaking clinical trials to find new cures for patients with life threatening conditions, no matter where they live. This is not forgetting that the pharma and life science industry has a responsibility under international humanitarian law to continue supplying their medicines and devices to the patients that need them on a daily basis.

But the reluctance of some international drugmakers to pause operations in Russia is being met with a growing chorus of criticism–and some of it is coming from their own camp. Biotech leaders and pharma investors continue to sign on to an open pledge supporting ‘the strongest possible disengagement’ from the Russian economy, with 882 signatories as of March 15.

However, moderates counter this by saying that unless the US, EU or NATO enters directly into a war with Russia, companies that make essential medicines and healthcare products should continue to operate in Russia. Although many pharma companies point to their humanitarian responsibility to deliver essential medicines, the ability for them to follow-up this pledge with action is becoming increasingly difficult day-by-day. Supply chains have been particularly disrupted by the imposition of no-fly zones as well as the ongoing military assault on Ukraine. And when products do arrive, the collapse of the Russian economy – and the removal of Russian banks from the SWIFT international payment system – is making it increasingly difficult for companies to be paid for these essential goods.

In the short-term, these international companies will likely take the hit financially. Reputationally, those pharma companies continuing to operate may be more insulated than other household name companies, where inaction could be perceived as being out-of-touch by customers and activist ethical investors which could prove to be costly to their brands as the conflict potentially drags on for months.

With no end in sight to the conflict, the impact of the need to drive forward with harder-hitting sanctions could start to build pressure on the industry and further limit access to their products. As in most armed conflicts, the unintended victims will continue to be civilians, already struggling to access even the most basic medicines. For patients who are unable to access life-saving medicine, whether in Ukraine or Russia, this could have long-term consequences for the future health of both nations.

We can also see further impacts in other areas of the pharmaceutical eco system. This week, the US told the EU that China had ‘signalled a willingness’ to help Russia, while China pushed their own conspiracy theories about the US operating ‘dangerous’ biolabs in Ukraine.

The fall-out from this could prompt a new front in this geopolitical escalation with possible sanctions rippling out to other regions and supporters of Russia – far away from Ukraine. This may speed up the drive towards more protectionist policies that favour domestic innovation and production, which gained momentum during the Covid pandemic. Time will tell if the US seeks to ramp up pressure using some of the indirect tools at their disposal, such as slowing down the process of FDA approvals for dozens of new medications by Chinese pharma companies and the implementation of the Holding Foreign Companies Accountable Act (HFCAA), which could see three Chinese biotech firms delisted from Wall Street if they fail to comply with new audit orders from the US Securities and Exchange Commission (SEC).

Three weeks into this crisis, the complexity for pharma and life sciences companies escalates daily. As such, they will need to continue monitoring the situation closely; take an agile approach to their corporate positioning and ultimately stay true to their central purpose. This, above all, is what patient centricity is all about – at a time when the world needs it most. 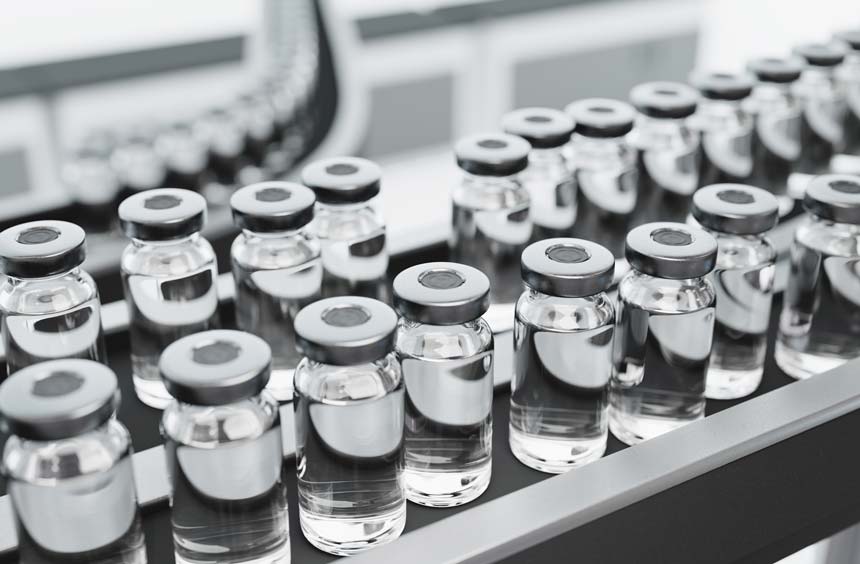