To say that globalization is making the world smaller is a trite understatement. The fact is, globalization is blurring the lines between what’s “domestic” and what’s “foreign.” A perfect example emerges from our survey examining U.S. adults’ attitudes toward President Donald Trump’s “Buy American, Hire American” policy.

An APCO Insight survey shows that in an era of globalization, Americans have overlapping definitions for what they consider an “American” company. Forty-eight percent of Americans (48%) consider a company “American” if it has a workforce and manufacturing facilities in the United States even if its headquarters are outside the country (43% do not consider this an American company). This sentiment is strongest among Democrats, men and Millennials. Conversely, women and Baby Boomers are not likely to consider these companies to be “American.”

These results compare favorably to the fact 53 percent of Americans consider a company “American” if it has a United States headquarters, even if it has substantial manufacturing facilities outside the United States.  Interestingly, a plurality of every subgroup examined, with the notable exception of women, agree this is an “American” company. It is fascinating that fewer Republicans consider a U.S.-headquartered company “American” compared to the foreign-headquartered company. At the same time, more Millennials consider this company to be American as do Gen Xers and Baby Boomers.

As I noted in my last post, 69 percent of Americans support encouraging the federal government to buy “American Made” products even if they cost more and 64 percent say they support requiring companies to use “American Made” materials and components in the goods – such as toys, medicines and personal computers – they sell to U.S. consumers. Our research revealing that people seem flexible on defining what is an American company makes it more challenging for the Trump Administration to communicate what these policies really mean and who benefits from them. 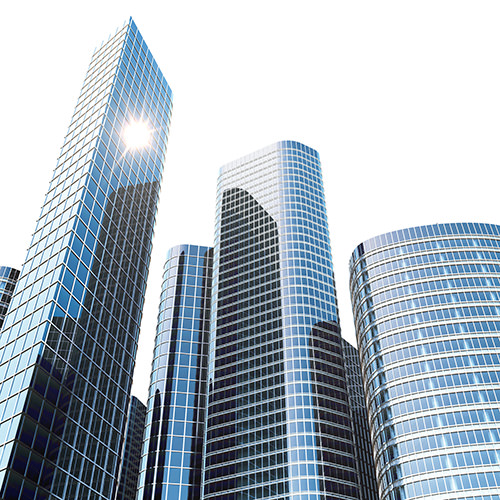