The Guangdong-Hong Kong-Macau Greater Bay Area (GBA) is an ambitious national plan which seeks to combine the two Special Administrative Regions of Hong Kong and Macau with nine cities across the Pearl River Delta. Released in February 2019 and elevated into the central government agenda, the blueprint for the GBA underscores China’s efforts towards ‘high-quality’ economic development and opening up. If successful, the GBA will become an urban mega-cluster of 70 million people, with an estimated GDP of USD 1.64 trillion. While the GBA has reached a number of milestones, it has faced several setbacks. Foreign companies that tailor their strategy to the plan’s ambitions and priorities are best placed to benefit from its ambitious agenda.

The plan for the GBA aims to build a formidable economic cluster helmed by the core cities of Hong Kong, Macau, Guangzhou, and Shenzhen. The current objectives are to set a framework for cooperation by 2022 through a series of policies and regulations which pave the way for the free flow of people, goods, and services. By 2035, the region is expected to play a leading role in multiple industries, including advanced manufacturing, innovation, shipping, trade, and finance.

One Year On: What Has Been Achieved?

Three key transportation infrastructure projects support the GBA, laying the groundwork for improved connectivity between the three of the world’s largest ports. Two of these have been completed – these are the Hong Kong-Zhuhai-Macau bridge and Guangzhou-Shenzhen-Hong Kong Express Rail Link, which were opened in 2018. The last project, which will be completed in 2022, is the Shenzhen-Zhongshan corridor, an eight-lane highway to reduce traffic and improve travel time. These projects will consolidate the bay area into a formidable transportation hub.

The GBA symbolizes China’s broader ambitions to achieve market-oriented reforms. While certain provincial governments, such as Guangzhou, have set aside nearly USD 450 million in their latest 2020 budget proposal for tax subsidies. The funds aim to narrow the income tax gap between mainland China and Hong Kong and will be available to the nine cities in Guangdong province.

Another key success is the cooperation across cities in R&D and innovation. Two examples are the establishment of the Traditional Chinese Medicine Science and Technology Industrial Park between Guangdong province and Macao on Hengqin Island in Zhuhai, and the development of the Hong Kong-Shenzhen Innovation and Technology Park in the Lok Ma Chau Loop. Both examples tap into Shenzhen’s R&D and innovation potential while leveraging Hong Kong’s strong legal system and attractive business environment.

Hong Kong and Macau’s political and legal systems, which operate under the “one country, two systems” framework, in comparison to Guangdong’s governance under the mainland government, has been a key issue of concern. In response to these concerns, Chinese Vice Premier Han Zheng, head of the leading group for developing the GBA, emphasized that the principle of “one country, two systems” framework would continue to be implemented in the region and the future Greater Bay Area.

There has been progress in establishing mechanisms for cooperation across these different administrations, especially those that oversee market regulation and customs. In 2018, Hong Kong, Guangdong, and Macau signed a memorandum to enable more efficient and prioritized customs clearance, including the single e-lock scheme.

The flows of people, goods, and capital in the GBA has significantly slowed down as a result of the COVID-19 outbreak. In February, visitors from the nine Pearl River Delta cities in the GBA and Hong Kong to Macau plunged by 97.6 percent and 90.5 percent, respectively. The Hong Kong Tourism Board even predicted ‘zero visitors’ for the coming months after the continued ban on entry of non-residents and foreigners.

The GBA covers three customs territories, three currencies (Hong Kong Dollar, Macanese Pataca, and Chinese Yuan) and separate legal frameworks. There is a risk that the central government and city leaders may pursue homogenous revival in a way that undermines regional coordination. Foshan, Dongguan, and Guangzhou are competing to build advanced and high-tech manufacturing clusters characterized by the GBA blueprint. Disrupted by COVID-19, there is a risk that more rigorous competition among these state-level hi-tech zones to resume work and production could undermine the overarching goals to build synergy and boost connectivity in the region.

One of the key GBA challenges is to tackle the differences in political, regulatory, and legal frameworks between two SARs and mainland cities. These differences are likely to have a significant influence on the effectiveness of administrative enforcement of policies and laws. In January, a KPMG, HSBC, and the Hong Kong General Chamber of Commerce survey showed that over half of business executives in mainland China, Hong Kong, and Macau plan to expand into the GBA geographically. However, the respondents admitted that the most significant risk to their GBA business plans is the regulatory ambiguity and political uncertainty.

How Foreign Companies Should Approach the GBA

China’s priority will be to restart its economy without triggering a second or third wave of coronavirus cases. In February, President Xi stressed that “it is unavoidable that the novel coronavirus epidemic will have a considerable impact on the economy and society. As long as we can turn the crisis into an opportunity to restore production and social life in orderly fashion…we will be able to achieve the economic and social development goals set for this year”.  The GBA is a key bridgehead to support China’s recovery.

When approaching opportunities in the GBA, foreign companies should focus their strategy based on the following priorities.

As COVID-19 causes an inevitable shift in global supply chains, foreign companies should conduct an intricate assessment of available talents and operations which can enhance their business. This should be done not just in the core cities of Guangzhou, Shenzhen, Hong Kong, and Macau, but also in other manufacturing hubs across the GBA.

2. View the GBA as a holistic cluster 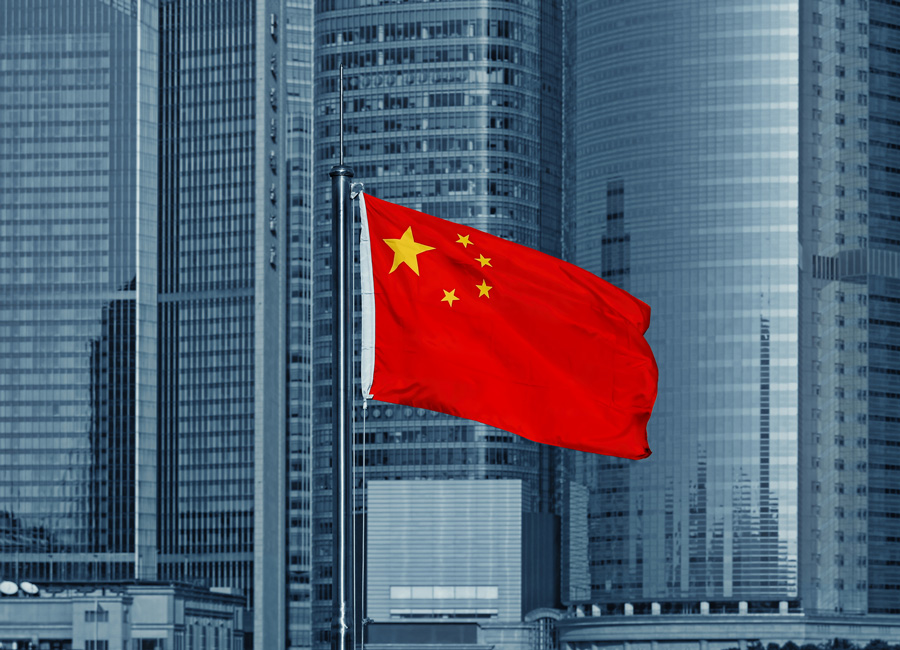