President Donald Trump’s political life has been fraught with contradiction. And, it’s not just his tweets and shifting policy positions.

Yet, that is exactly where the current chief executive finds himself.

The latest polls show that about 53 percent of Americans have an unfavorable impression of President Trump (compared to 38 percent favorable) and a similar 54 percent disapprove of the way he is handling his job as president (compared to 39 percent approval). Yet, APCO’s polling from March 19-21, 2017 shows that 49 percent support the policies he has outlined as president (37 percent oppose) and 69 percent support (45 percent strongly) encouraging the federal government to buy “American Made” products even if they cost more (just 10 percent oppose this policy and 21 percent are neutral).

That last position is particularly resonant as the president heads to Kenosha, Wisconsin to sign an executive order with a goal of giving American companies priority when federal government contracts are awarded. APCO’s research shows strong support regardless of partisan affiliation or 2016 presidential vote: 59 percent of independents, 63 percent of Democrats, 88 percent of Republicans, 62 percent of Hillary Clinton voters and 90 percent of Trump voters support President Trump’s “Buy American” policy.

It doesn’t stop there. Americans say they support requiring companies to use “American Made” materials and components in the goods – such as toys, medicines and personal computers – they sell to U.S. consumers. Overall, 64 percent of Americans support this requirement, including 57 percent of Clinton voters, 58 percent of Democrats and 59 percent of independents.

The 2016 presidential election revealed an America where many people still haven’t recovered from the 2008 financial crisis and ensuing recession. An inexperienced outsider was elected president. He may not be personally popular, but his policies have struck a nerve, and not just with his base.

How long will this contradiction last? What will give first – his unpopularity and job handling or agreement with his policies? It is certainly worth watching. 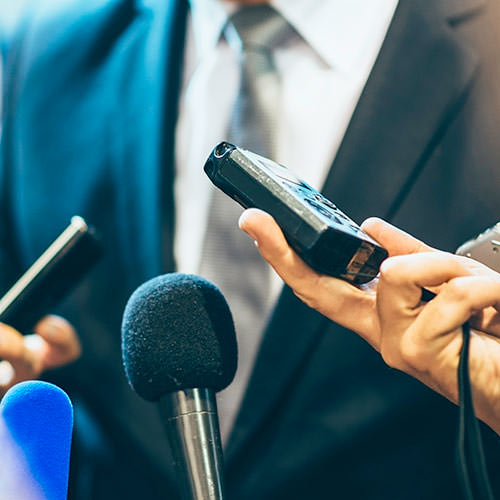