Global tech and the intersection of policy, issues and reputation management have never been more intense. Antitrust, data privacy, cyber security, digital transformation, global trade, stakeholder capitalism including diversity and inclusion, green energy, social justice, climate, health and safety, digital infrastructure, Section 230, and advanced technology such as artificial intelligence, quantum computing and 5G communications are all topics driving the public discourse and regulation debate. The opportunities for defining and owning a relevant narrative for all brands are massive.

Please enjoy “the view” from China, the European Union and the United States, below.

The View from China – Bruce Fu

China’s tech sector is under increasing pressure from Beijing, with government officials beginning to develop a more pronounced effort to increase oversight over the sector to support national objectives – most recently seen in the State Administration for Market Regulation’s (SAMR) guidelines to crack down on monopolistic behavior in the internet sector.

The View from the European Union – Andreas Constantinides

The new European Commission laid out in February 2020 its digital and data strategies for the next five years in its efforts to make Europe fit for the digital age. Co-led by Executive Vice President Vestager, who has been the nemesis of Google and other U.S. Big Tech in antitrust enforcement the past few years, and Commissioner Breton, who oversees digital and industrial policy and was formerly a CEO at both France Telecom and ATOS, the strategy focuses on  strengthening European technological anddata sovereignty,  regulating  large platforms that act as gatekeepers and  redefining the EU e-commerce rules that have been in place since 2000. The COVID-19 pandemic significantly accelerated digital transformation efforts at all levels of the economy, but it also exacerbated existing dependencies on technology, further encouraging the European Union to come up with ambitious measures to regulate digital platform ecosystems.

The View from the United States – Duncan Neasham, Preston Grisham and Travis Bullard

Corporate leaders and the United States will re-engage its traditional leadership role with allies around the world. However, tech should not expect a repeat of the halcyon Obama years that gave rise to mega-internet platforms. Instead, they should expect increased regulatory scrutiny in the United States and the EU, continued tensions to navigate in the U.S.-China relationship and continued bipartisan and transatlantic attacks on their accumulated power.

What remains to be seen is how the tech industry responds—will its uneasy cohesiveness to stick together, despite its notoriously sharp competitive intra-industry tactics, hold to continue resisting government intervention, or will cracks form and the industry seek policies that are best for individual players? At the same time as they face attacks on multiple fronts, U.S. tech giants who have warily viewed the rise of China-based rivals in the rear-view mirror will likely see these players emerge larger on the global stage and even eclipse the traditional leaders. 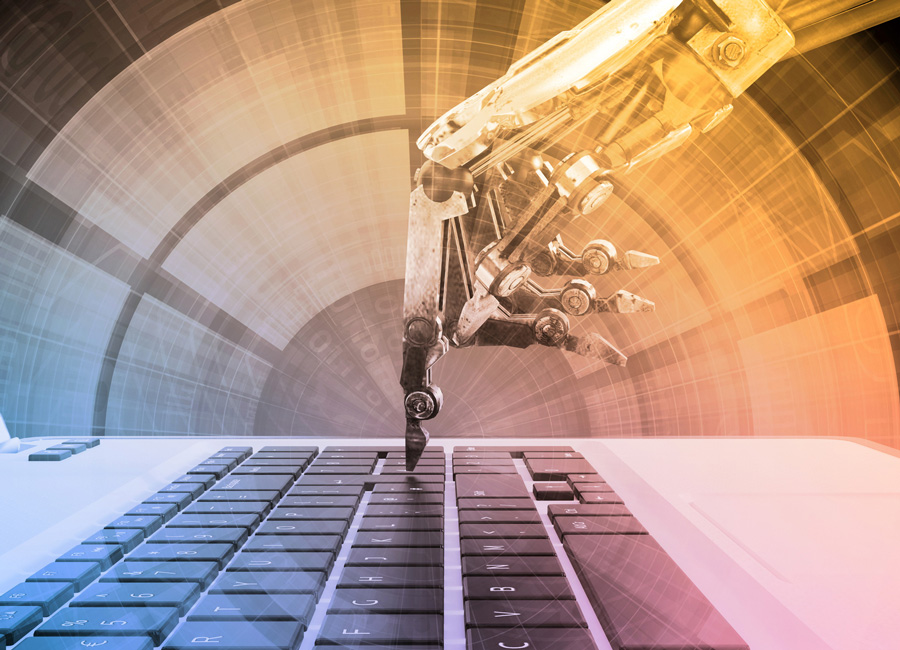