The team playing in its home stadium is now 2-0 in the Super Bowl. Matthew Stafford rewarded the Los Angeles Rams’ faith in him by leading his team to a late comeback 23-20 win over the upstart Cincinnati Bengals, with great assistance from Cooper Kupp and Aaron Donald, among others. Not as impressive were the ads, where the theme this year appears to be a lighthearted, ho-hum desire to push product, crypto, movies, and TV networks and shows.

Unlike most Super Bowl ad reviews, mine doesn’t focus on identifying the funniest or most popular ad. I have long posited that on this biggest of stages, the best brands choose to highlight who they are, what they stand for and celebrate the people who make them possible—their employees and customers. The Super Bowl is a brand building showcase and companies should illustrate how they align to a higher purpose of advocating on behalf of their stakeholders to bring their expertise and assets to bear to add value to society. For more on APCO’s perspective, check out our work in Five Acts of Corporate Advocacy, which examines how the best companies fulfill their role as a societal shareholder.

The USA Today Ad Meter counts 64 national ads during the game. Yes, there were some likeable ads that made me laugh like Lay’s “Golden Memories” and Amazon’s “Mind Reader.” But when it comes to advocacy and adding to societal value, this year there were just two ads that rise to this level; one of these ads made the top five as judged by USA Today’s citizen Ad Raters.

The first in-game commercial was one of the best. Toyota’s “Start Your Impossible | Brothers” is the third time the company has highlighted its support for the U.S. Olympic and Paralympic teams through storytelling, in this case the story of two brothers who worked hard to become Olympians, including capturing the gold medal and ten total medals together over the course of nine years. The commercial is not selling cars at all, but rather authentically speaking to its commitment in supporting Paralympians and mobility. It gave me goose bumps and I had to learn more; the backstory is even more impressive—their father had the same condition and the chance of inheriting it is 50-50, older brother Robin was an Olympian in his own right in 1998, and how after finishing second in a race the winning German team told Brian he needed a guide, selecting Robin as only a handful of people could have done the job. This commercial is better timed to the Olympics, connecting its story with the winter Games, and there is an undertone of the company’s mobility story without directly mentioning it. It is a natural complement to last year’s “Upstream | Jessica Long’s Story” and 2018’s “Good Odds.”

We then had to wait until the second half for the best ad of the night in terms of advocating for its users, Google’s “Lizzo in Real Tone #Seen on Pixel.” Over the course of a minute, the commercial nicely sets up an important but overlooked issue through three testimonials in picture and voice to establish why it’s important to address skin tone in smart phone digital photography. As the Lizzo song comes in, there is a light touch introducing the product while more importantly showing how it addresses and improves photos for a variety of people of color. The commercial builds to a statement superimposed on the screen—“everyone deserves to be seen as they truly are”—as Lizzo sings “and if you love me, you love all of me, or none of me at all” to close the ad. Google hits the mark in aligning itself with important user expectations, responding in a way consistent with its vision and values, connecting emotionally through words, images and music, and advocating on behalf of those users’ interests. It is a powerful offering from a brand that isn’t a constant presence on broadcast TV and follows on from previously strong Super Bowl efforts in 2020 (Loretta, about the power to help a man remember his wife) and 2019 (“100 Billion Words” highlighting how people can use Google Translate in various ways to communicate and make connections, and “Job Search for Veterans” about veterans can search for jobs that match the skills they learned in the service of our country by using their military job codes).

Do you believe this year’s advertisers missed an opportunity? Or was this this correct tone this year? 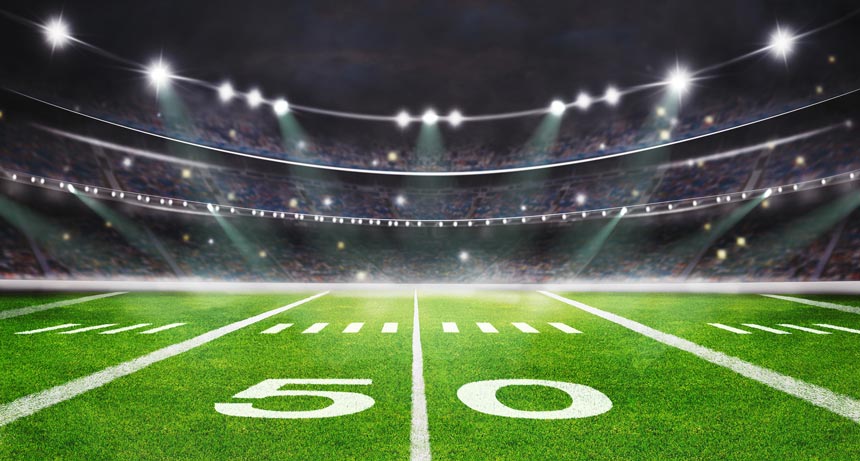