No, not the game or the ads, but the definitive description of Tom Brady who has now won seven of the 10 Super Bowl games in which he played, four of them coming after age 37. Brady is only the second starting quarterback to win Super Bowls with two different teams—the other being Peyton Manning with Indianapolis Colts and Denver Broncos. This win puts an exclamation on the G.O.A.T. label Brady has worn for several years. I’ll admit I’m a bit of a homer as I root for Brady’s University of Michigan Wolverines and have cheered for him since he went from the 199th pick out of 253 in the 1999 draft  to NFL starting quarterback.

But this blog is about the ads that ran during the Super Bowl. Unlike most Super Bowl ad reviews, this one doesn’t focus on identifying the funniest or most popular ad. Instead, my review draws attention to the commercials, companies and brands that align to a higher purpose of advocating on behalf of their key stakeholders—customers or employees—to bring their expertise and assets to bear to add value to society. For more on APCO’s perspective, check out our work in Five Acts of Corporate Advocacy, which examines how the best companies fulfill their role as a societal shareholder. Specifically, I am looking for brands that recognize and embrace their strengths and don’t just say it but do it when it comes to taking action to support stakeholders.

The USA Today Ad Meter counts 57 ads during the game. Yes, there were some likeable ads that made me laugh like M&Ms “Come Together” (especially Dan Levy and the Red M&M) and Bud Light Seltzer Lemonade “Last Year’s Lemons”—light takes on the past year. But when it comes to advocacy and adding to societal value, this year there was again but a handful that rise to this level. Of the five ads I believe best showcase what it means to be a champion brand putting stakeholders first, just one made the top 10 as judged by USA Today’s citizen Ad Raters.

In my opinion, the best ad of the night was Jeep’s “The Middle,” a long-form, two-minute ad that continues a long run of Chrysler, Ram and Jeep ads that advocate for stakeholders have been highly rated in my past reviews.* Unexpectedly featuring Bruce Springsteen and his 1980 CJ-5, the ad calls on us to find our common ground (“the very soil we stand on is common ground”) and cross the divide between blue and red (“all are more than welcome to come meet here in the middle”) to make a connection with one another (“freedom … it belongs to us all” “we need that connection”). It is at once solemn and hopeful, reminding us that we have the power to put aside our divisions, to seek the middle ground and compromise that can more productively move us forward as a nation. A powerful message after the last four years.

The second ad that really resonates with me is Bass Pro Shops and Cabela’s “Get Back to Nature,” which starts by acknowledging we may “all feel a little cooped” up before extolling the benefits of “nature to help us heal and reconnect to the ones we love the most” and urging us to “get back to nature, get back to each other” over images of people young and old outside, active and together. The chyron at the end states “We’re all one family in the great outdoors,” a more subtle nod for our nation to come together and put our differences aside. Note the one downside for me is the trite use of the “in these trying times” phrase which is unnecessary.

I was intrigued by the Logitech “Defy Logic” with its powerful message that squarely puts the focus on the people who use their equipment to shape their and our futures, the “makers, groundbreakers, creators, screamers and dreamers,” showing us the possibility that can come from being one’s true self.

The Toyota “Upstream ǀ Jessica Long’s Story” is a pure play use of the advertising to show what the company believes, telling the improbably story of a 13-time Paralympic gold medalists, emphasizing the “hope and strength in all of us” and its support for Team USA.

Anheuser-Busch “Let’s Grab a Beer” came to my attention first through my colleague Howard Pulchin on the Wednesday before the Super Bowl, with him extolling the fact corporate brand platforms should be about how they inspire their stakeholders, use emotion, look at cultural and societal moments, and how “let’s grab a beer” is really about life’s most meaningful moments come when we get together over a beer. Other colleagues weighed into the email exchange with the fact this ad taps into shared personal experience, evoking fellowship, how connections matter and a sense of coming together. One commented on the production quality. I couldn’t agree more with their assessments.

Which ads stood out for you? Do you think I missed any that rose to the corporate advocacy level?

*Some of the previous Chrysler-Ram-Jeep stakeholder advocacy winners include the 2011 Chrysler “Imported from Detroit” ad that was really a two-minute ode to Detroit and all it has gone through, 2013 Ram Trucks “Farmer” ad saluting the individuals who are at least as tough as its trucks and a critical piece of the fabric of this nation, but someone who is often overlooked, 2013 Jeep’s Whole Again which is an homage to the men and women serving in our military and the family and country that misses them when they are gone, and the 2016 Jeep “Portraits” ad that takes us through its history and what its vehicles have helped us do and where they have gone and how “We don’t make Jeep. You do.” 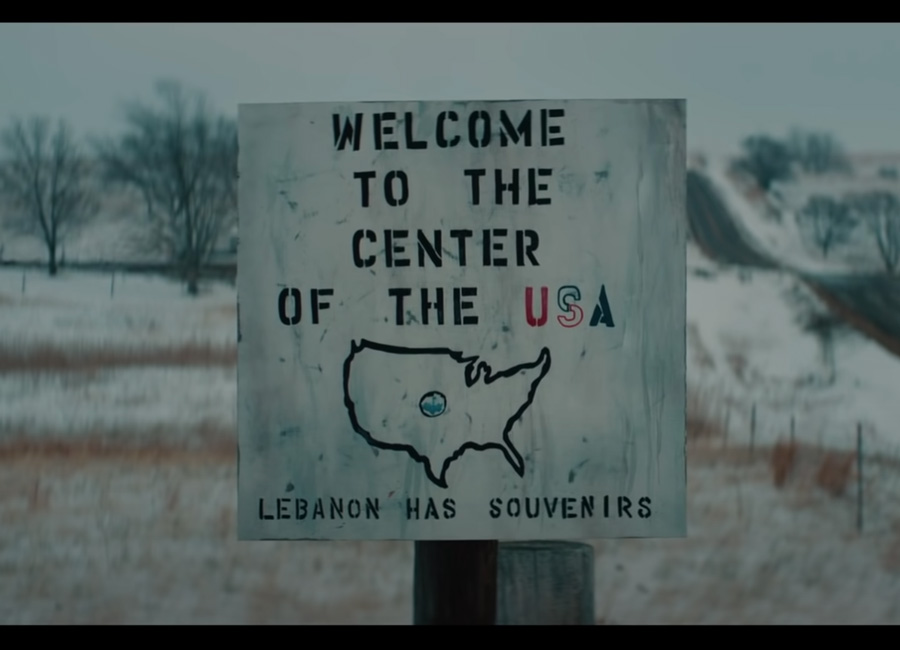