This article is part of a series of staff insights, observations and perspectives to commemorate Black History Month. Click here to see similar posts.

Most of the acting I do is with small off-off-Broadway theater companies started by writers looking to collaborate with actors and directors to develop new works. It can be really exciting to be a part of the development process and get to play a variety of characters in different situations.

However, I can remember when I was invited to join a company of writers that referred to themselves as “multi-cultural” as they developed new plays. It wasn’t long, unfortunately, before I realized that they only asked me to read the black characters. There were other plays with interesting characters that weren’t racially specific – they weren’t related to the other characters in a family drama nor were the plays set in a specific ethnic neighborhood or region – and those roles were alternately played by different actors at each presentation. Not only was I not given the opportunity to read for more interesting, non-racially specific roles, but the reasons I was given for this denial ranged from the almost-diplomatic “I envision the character differently” to “It would be a distraction to have the character be African-American.” After sharing this blatant prejudice with the artistic director who had initially asked me to join, I realized that the best choice for me was to leave, as I felt he did not seem to share in my concerns.

Playwrights often write with specific actors in mind (humblebrag: there are a couple being written for me…) but sometimes they also like to hear different actors read their words aloud. For instance, if different actors can’t make a joke work in a comedy a playwright might consider there could be something wrong with the way it’s written. Similarly, when it comes to advertising and marketing, creative directors are more interested in casting the right voice of a brand, regardless of their race.

There have been times I worked with a diverse company but was still relegated to playing stereotypical roles. One such unintentionally stereotypical character was first described to me by the playwright in 2008 as “Larry, an IT guy who is absolutely brilliant and optimistic.” When I got the script, I read in the character description that Larry was African-American and throughout the play had the uncanny ability to show up at just the right time and without explanation to help the lead character Greg (who was Caucasian and a fantasy version of the playwright himself) make important life decisions. Larry was essentially, a “Magical Negro.”

Spike Lee popularized the term “Magical Negro,” used to describe a black supporting character who had a special power or insight he uses to help the main white character in their time of need, like in the movies The Green Mile or The Legend of Bagger Vance. I had the playwright remove any racial reference to the character so that the only thing black about him was the fact that I was playing him – and it still worked. Small victories. 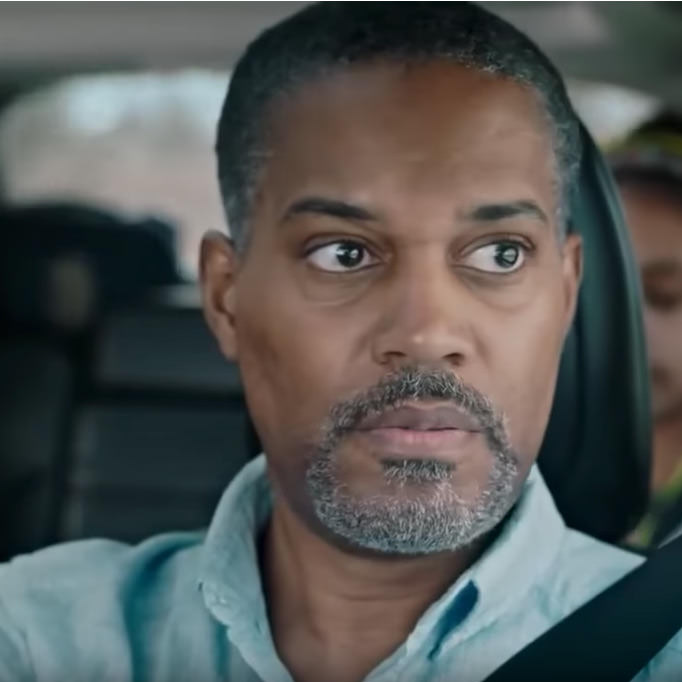