Republicans exceeded early predictions scoring big time in Tueday’s election, taking full control of the US Senate, increasing their margin in the House of Representatives along with many victories across the country. For the next two years, the United States will have a truly divided government with the Republicans claiming a new mandate to push an alternative agenda.

While many factors were in play in the 2014 election (Obama’s poor ratings, huge amounts of campaign spending, etc), the fundamentals in recent history clearly favored the Republican Party. The party of whoever occupies the White House in mid-term elections suffers nominal loses of Senate and House seats and predictably weakens the President’s political standing. As we are reminded by David Schanzer and Jay Sullivan in the New York Times, “This is a bipartisan phenomenon; Democratic presidents have lost an average of 31 House seats and between 4-5 Senate seats in mid-; Republican presidents have lost 20 and 3 seats respectively.”

How will the election results affect the US-China relationship? 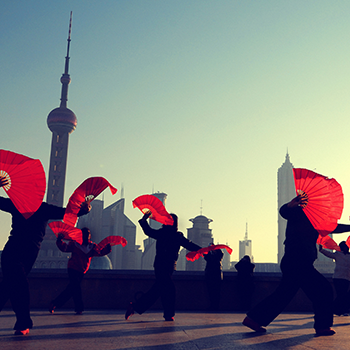