This month, Pride feels unlike any other year.

That’s because this month, Pride is unlike any other year.

Pride is usually marked by people—those who identify as LGBTQ+, along with our allies—gathering together. Not only in celebration, but in solidarity. It is a reminder of the progress made and the prejudices we’re still fighting. Yet this year, a global pandemic has canceled the usual gathering and displays of love, while the inequities long-experienced by Black Americans—rooted in a deeply troubling history—have reached a critical boiling point across the country.

Progress is often made at these boiling point moments, as was made for LGBTQ+ people 51 years ago at the Stonewall Inn, where trans women of color helped lead the way to a better future. And while that future may be brighter than it was half a century ago, LGBTQ+ people are still having many of the same conversations and coming together en masse, as they did this past weekend in Brooklyn to rally for the rights of Black trans people.

LGBTQ+ critics talk about a “Gay Agenda” as a kind of slur, an attack on our most intimate desires. But we believe our so-called Gay Agenda is very much real. It exists within every one of us who identifies as LGBTQ+. For many, it appears in early adolescence, while others feel it bubble to the surface much later in life. It is unique to each individual, yet it is a shared experience across all cultures and identities.

The Gay Agenda—the real Gay Agenda—is the human craving to be true to ourselves. To be honest with our loved ones, and to be supported and accepted by our peers. It is to receive the same basic human rights others take for granted: Workplace and healthcare protections, the freedom to marry whom we love, the simple pleasure of sharing details of our lives without disparaging remarks and the peace of mind to walk down a street without fear of brutal retaliation. And so, despite our pride, the Gay Agenda is the same as it was during the Stonewall riots. The same as it has been for centuries before.

Last year marked the 50th anniversary of Pride, and we were embraced by brands and corporations that took part in Pride activities—be it in their marketing, on their real estate or in parades. And while there won’t be parades this year, it doesn’t mean that Pride is canceled altogether. Rather, it is an opportunity to turn flashy shows of support into action. It is a time for change and overdue progress. And yesterday’s U.S. Supreme Court decision on federal workplace protections is indicative of that change.

So, how can brands, companies and their leadership continue to support LGBTQ+ people and their quest for equity and equality, not only this month but the other 11 months of the year?

Here are few ideas every company should consider:

While Pride is different this year, the meaning behind it is not. Let this be an opportunity to reflect and an opportunity to act. Let it be a chance to use your voice to demand the opportunity for equal treatment so we can be ourselves. Give next year’s Pride reason to be more prideful than ever before. 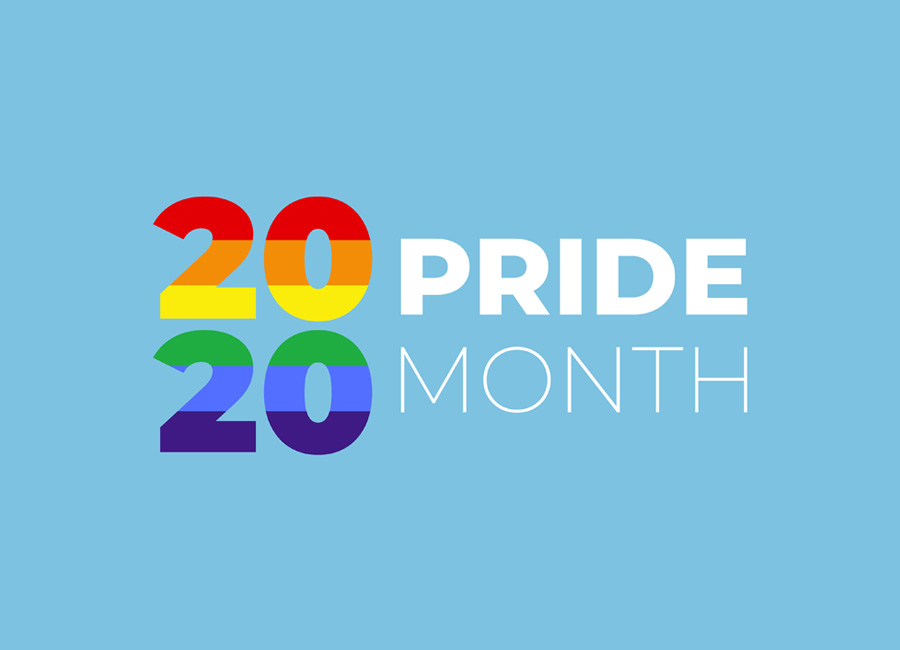