For more analysis and a perspective from our colleagues in the Middle East, click here

Following months of surprising and unprecedented campaigning to elect the president of France, Emmanuel Macron is today the winner.

Emmanuel Macron, centrist candidate of the movement En Marche! he created less than a year ago, has been elected with 65.5% of the votes, slightly more than the polls had predicted. He should officially take office on 14 May 2017.

Populism has been contained in France and the country has its youngest president ever, a president who is also pro-Europe, pro-business and not a member of any of the political parties that have framed modern French politics. This is a total reset of the political landscape.

The general elections (National assembly renewal) come in just over a month June 11 and 18 and the newly elected president will try to find a majority to help in implement his agenda.

Emmanuel Macron will also act quickly through a series of measures:

APCO Worldwide’s Paris team will follow closely all the developments following the arrival of Macron’s administration. 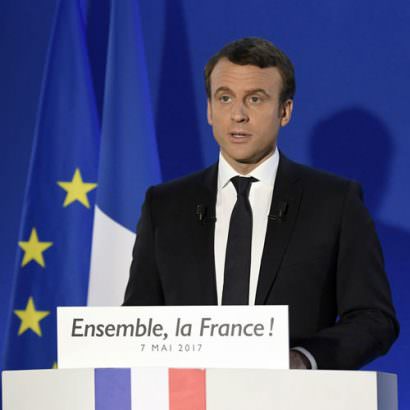