President Donald Trump has proposed that the federal government be encouraged to buy American-made goods even if they cost more. Previous APCO Insight opinion research reveals that 69 percent of Americans support encouraging the federal government to buy “American Made” products even if they cost more. But what is the private sector’s role in supporting American companies?

Our research shows that 56 percent of Americans believe U.S. companies that do business overseas should follow a “Buy American, Hire American” philosophy in their own businesses. There is support for this commitment across gender, age and political affiliation. Notably, Republicans, men and Generation X adults are most likely to believe U.S. companies should buy and hire Americans while Democrats appear a bit more skeptical.

A plurality of Americans similarly believes that foreign companies doing business in the U.S. should also apply a “Buy American, Hire American” policy to their operations. While significantly fewer – 42 percent – feel this way and Americans hold more mixed feelings on this policy applying to foreign companies, it is still a significant finding. Recall that 48 percent of Americans in the same survey consider a foreign-headquartered company an “American” company if it has a workforce and manufacturing facilities in the U.S., so the distinction is not crystal clear.

In addition, a majority of Republicans and men want to see global multinationals applying the “Buy American, Hire American” philosophy to their operations. On the other hand, a plurality of Democrats and women disagree.

With these perspectives as background, it is fascinating that a more strongly worded adherence to this “Buy American” philosophy achieves even higher support. Our research indicates that 64 percent of Americans say they support the Federal government requiring companies to use “American Made” materials and components in the goods – such as toys, medicines and personal computers – they sell to U.S. consumers. While this sentiment is prevalent across all of the subgroups examined, it is particularly strong among Republicans and Baby Boomers.


Our research indicates there is a strong consensus that American companies – however that is defined in people’s minds – should be looking out for the interests of their fellow Americans. The fact that a significant portion of the public feels that way about global companies operating in the U.S. should put all companies on notice that the Trump Administration will likely be paying attention to their actions. 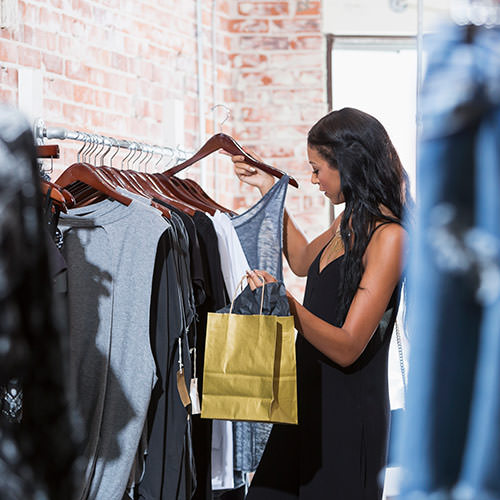