A new APCO Insight survey of 1,000 U.S. adults finds most Americans are planning to watch the Super Bowl, with high engagement about the well-hyped commercials and a slight rooting favorite.

The Spectacle That is Super Bowl Sunday

About two in three Americans in our national survey intend to watch the Super Bowl this Sunday. And it’s primarily for the game—the majority of adults express the highest interest in watching the game itself (59%). The pre-game show (46%), commercials (42%) and half-time show (36%) trail in interest and the post-game show (16%) lags far behind.

When asked what they do during the commercial breaks, a majority of Americans say they generally watch the commercials (61%), even though only 42% say they are highly interested in them. People are also taking advantage of a break in the action to get food and drinks (53%), use the bathroom (45%), or talk with those with whom they are watching (33%). One in six people say they change the channel at this time.

We asked Americans which known in-game advertisers they hope will have a good commercial. Adults generally have high hopes that beverage and snack brands will produce good ads.

Generally, Americans are not looking forward to commercials from car or technology companies.

Who You Rooting For?

Among those who plan to watch the game, 64% wanted the Chiefs to win but only 54% thought the Chiefs will do so.

It’s good to be a quarterback – when asked who they believe will be named the game’s MVP, 16% select Patrick Mahomes while 9% say Jimmy Garoppolo. Nick Bosa is the only other player to gather significant votes (8%) among the stars listed. Fully, four in 10 Americans say they have no idea who will be the MVP.

Overall, we are rooting for a good, close and entertaining game. Importantly, we are also hoping for at least a few advertisers to show us what they stand for and champion their stakeholders. To see if any make the cut, check back on Monday. 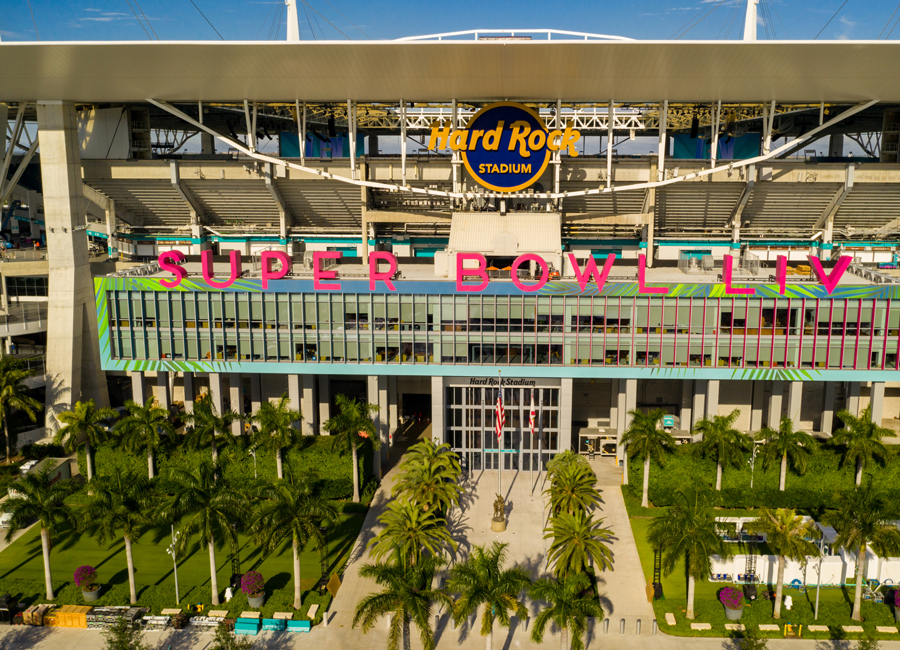