“Cliff adds extensive expertise in telecommunications and international trade to APCO and I am delighted to welcome him to our dynamic team, where I know he will be a great resource for our clients,” Kraus said.

Stearns served in Congress for 24 years where he gained extensive experience in telecommunications, technology, cybersecurity and international trade. As chair of the Oversight and Investigations Subcommittee, he helped increase transparency in the federal government. Stearns also served as the Republican leader on the Communications, Technology and Internet Subcommittee where he was active in enacting consumer privacy legislation. He was also a member on the Subcommittee on Commerce, Manufacturing and Trade and was former chairman of the Commerce, Trade and Consumer Protection Subcommittee from 2001 to 2007.

“APCO’s team has a great record in helping clients achieve their goals,” said Stearns. “I look forward to contributing my breadth of experience in telecommunications and technology, as well as international trade, to such a strong team of former government officials, corporate communicators, business leaders and media experts.” 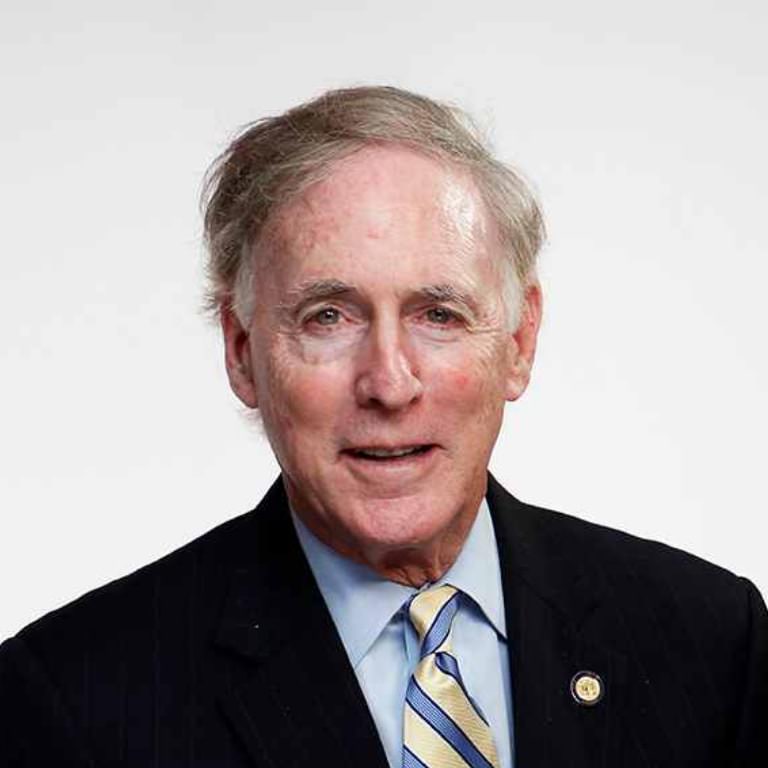